Hit Enter to Search or X to close

Documentary on Shramdaan In Rural India 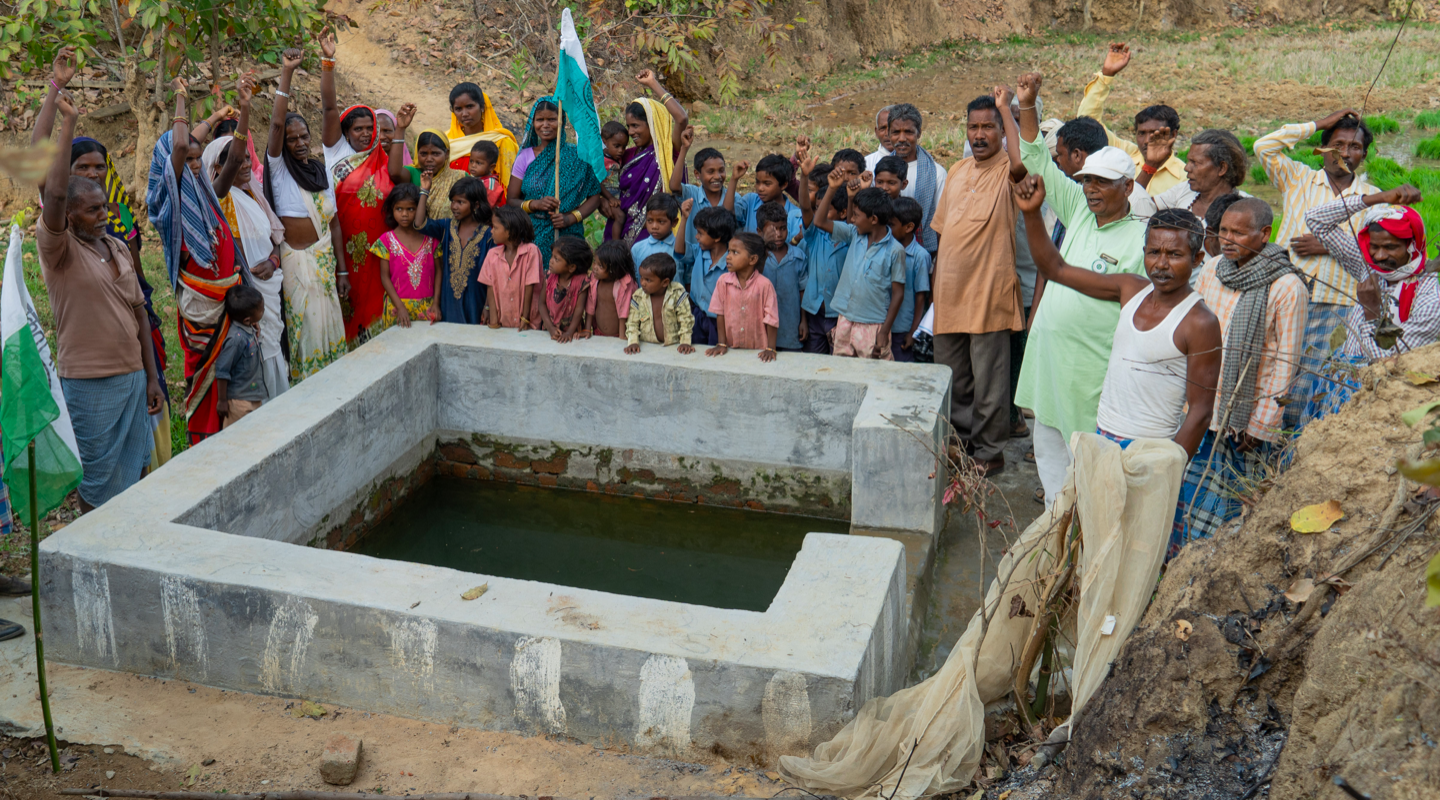 India’s water scarcity problem is getting worse by the day. By 2040, every fourth person in India will be without adequate water. This problem is more prevalent and severe in the rural regions of India, where the Government sometimes fails to provide basic necessities and droughts are common.

Ekta Parishad, a collective of over 100 NGOs in India, has been working on the land rights and forest rights of farmers, Adivasis and landless people in India for the last 30 years. A Gandhian organization, they follow the path of non-violence and Sangharsh, Samwad and Rachana to solve problems in rural areas. Shramdaan is a part of Sangharsh, and involves collective shram (effort) by a group of people to bring about change in their community.

This documentary was filmed over 2 months across Chhattisgarh, Madhya Pradesh, Uttar Pradesh and Odisha by Isha Chitnis and Ankush Vengurlekar. The goal was to create a case study of the way Shramdaan has brought about positive change in India’s villages. 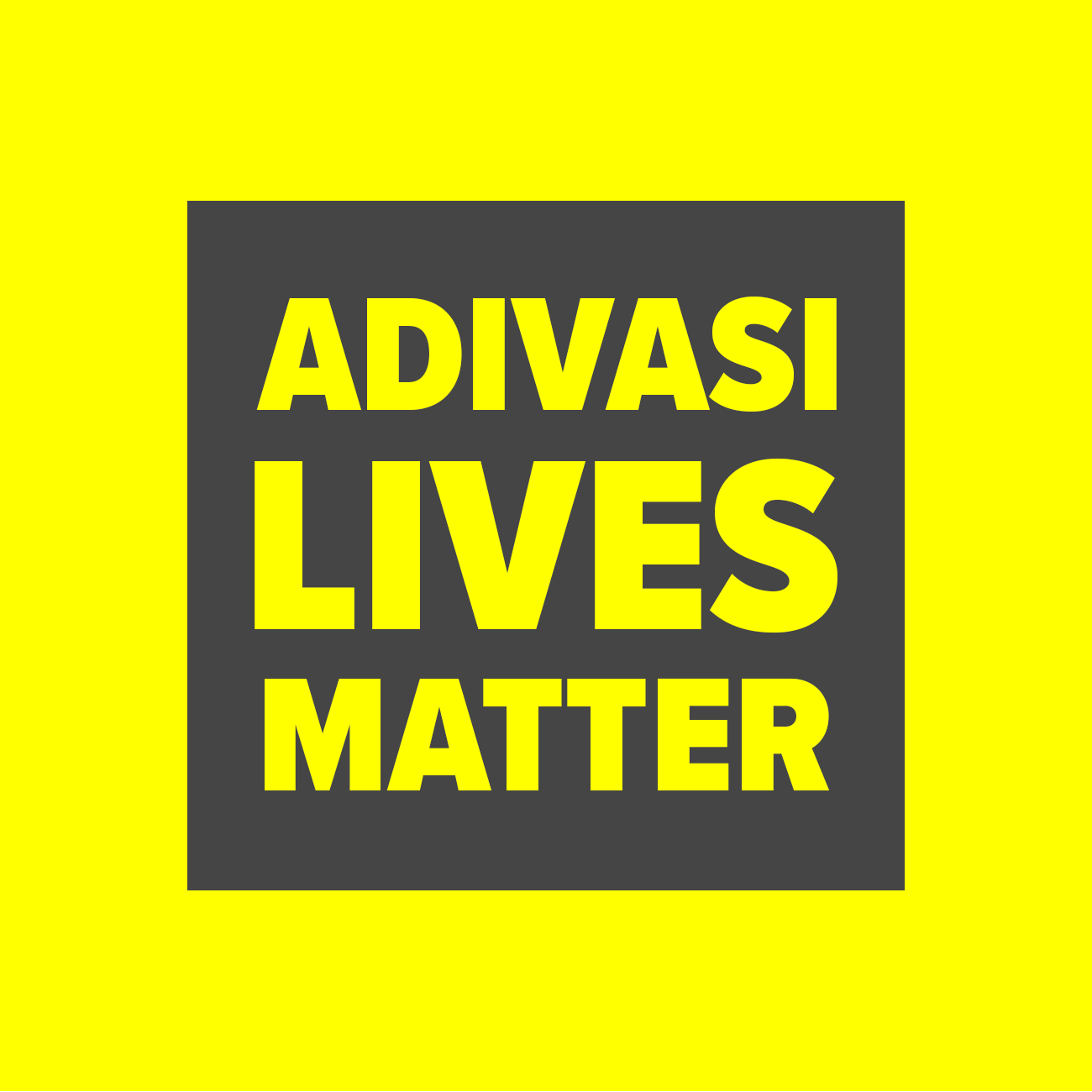 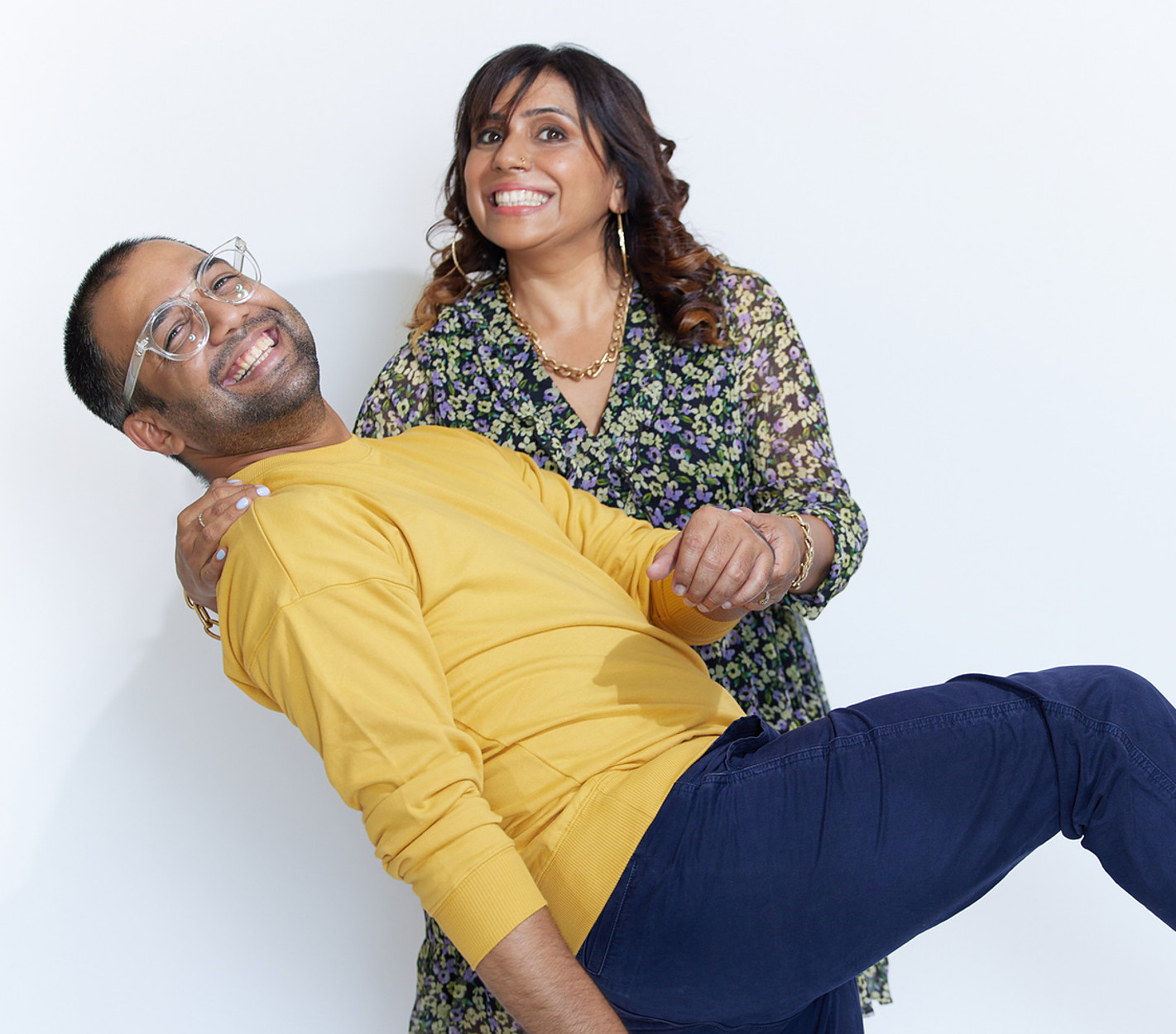 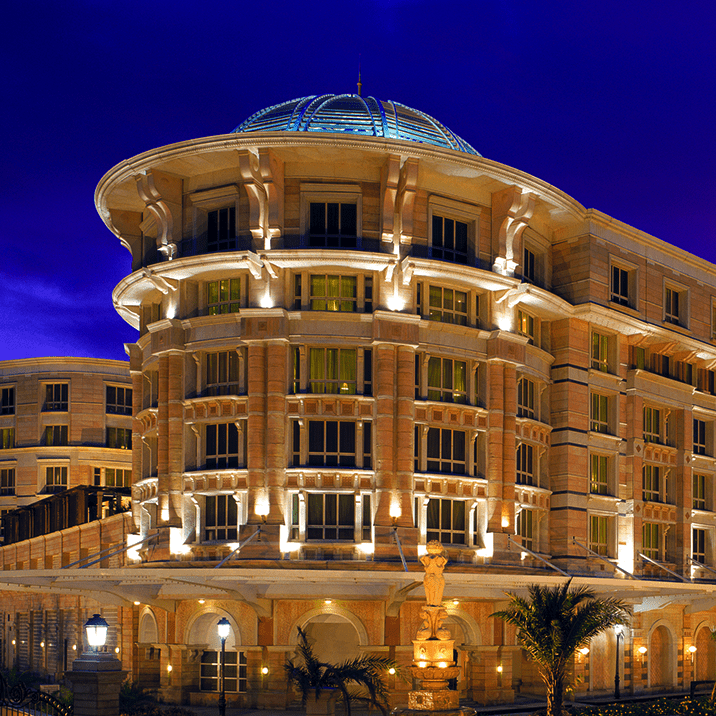 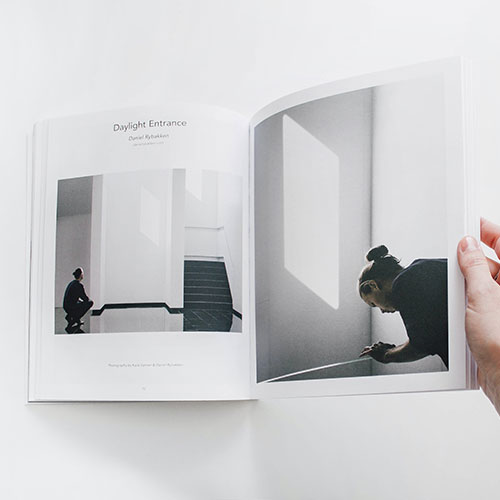 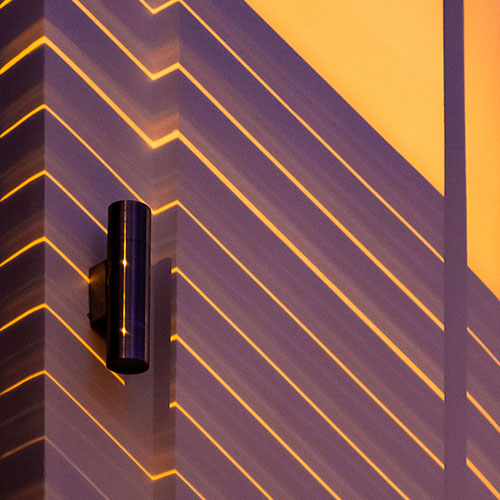 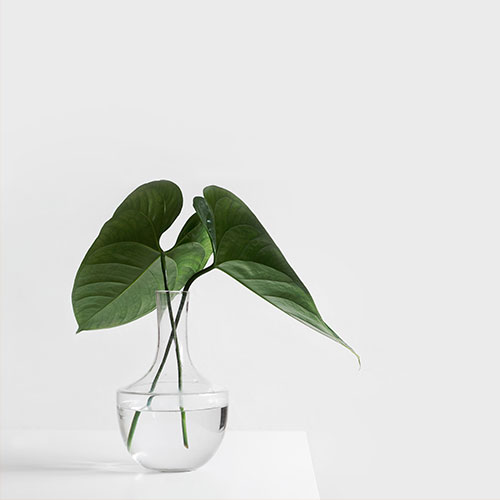 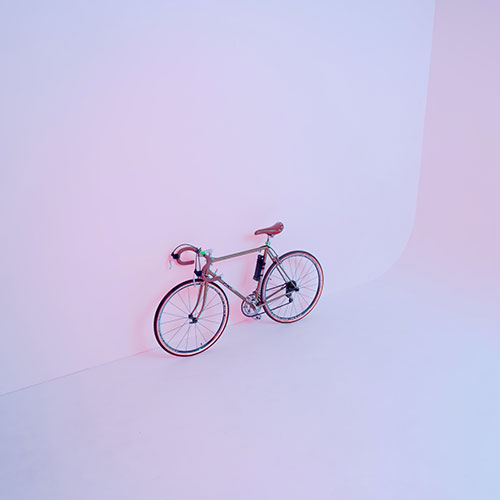